Netflix’s New Series, Glow, Is Beyond Our Wildest 80’s Dreams!

GLOW = Gorgeous Ladies of Wrestling. It was a television program in the 1980s that we totally missed?!!? And it was like… well… wrestling, but also skits, characters, and like merry-amazement. And now Netflix just launched a series loosely based on the making of it and it is totally Kick Ass!

First of all, this is only Season 1 so it’s a perfect binge watch. Glow stars Alison Brie, Betty Gilpin, and Marc Maron, and is created by Liz Flahive and Carly Mensch (both worked on Orange Is the New Black), and OITNB creator Jenji Kohan is an executive producer… so they have that going for them.

It’s funny, it’s appalling, and it’s totally lovable. From the 1980’s dance tracks in leotards, to the absurdity of the American Bombshell vs. The Russian Cosmonaut, it is a roller coaster ride you’re gonna have to see to believe. Let us know what you think in the comments! 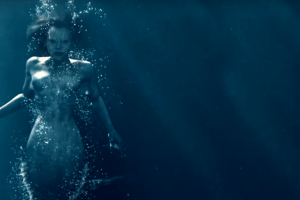