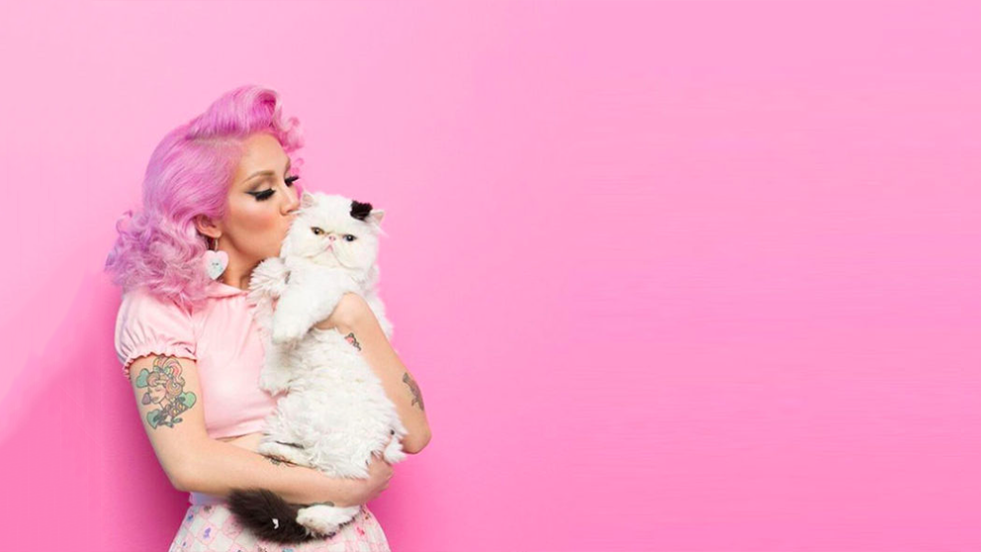 Chrissa Sparkles is our Internet Hero

Chrissa was once a musical theater performer, now turned on-camera host/personality, it’s about time the world knows about Chrissa Sparkles! Chrissa’s eccentric and bubbly personality may be too much for the vast majority, but don’t let her love for Hello Kitty fool you. This girl has got the mouth of a sailor, abs of steel, and the ambition to become America’s Asian Barbie.

Chrissa currently resides in sunny Los Angeles, California – the land of decadent fatty desserts and hipsters. She is rarely never seen wearing a pair of jeans, and can’t leave the house without a bow in her hair. Her love for ice cream, donuts, and birthday cake anything, continue to hinder her journey of a healthy lifestyle. One might say her mission in life is to look as fierce as Beyonce, wearing glitter and stuffed animals all over her bikini.

Chrissa’s previously been seen on stage throughout Los Angeles and on national cable channel MNET America hosting “Hello Pop!” She also had the opportunity to host the red carpet for the 2011 MNET Asian Music Awards. You can catch her on YouTube ranting about what bursts her bubble, and collaborating with other YouTubers. (Working out with Richard Simmons in a unitard? Yes.)

I mean it dosn’t get any better then Chrissa! Well that is maybe except for her boyfriend kawaiiguyla but we will write more on him later! Be sure to follow them both on instagram. You won’t be sorry!!! 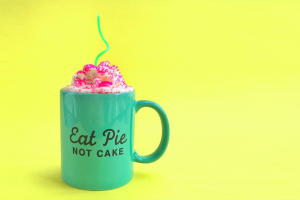 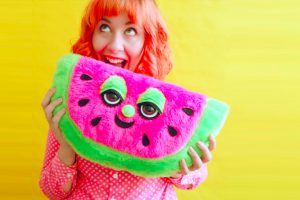 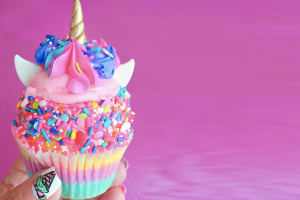