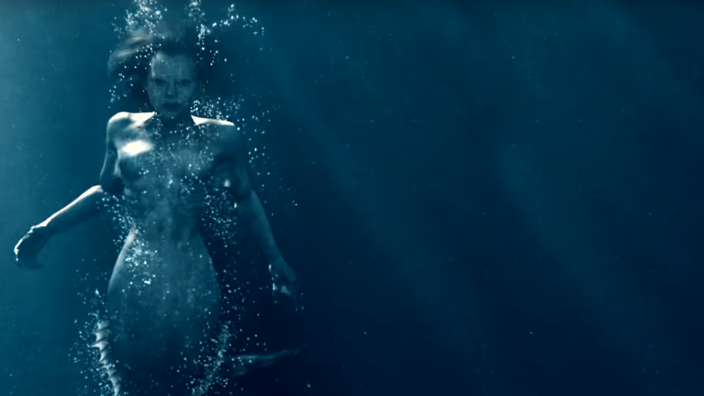 More mermaids are coming to Bristol Cove. What mermaids will do on Siren in Season 2 and how to watch Siren Season 2.

Season Two of Freeform’s Siren will premiere on January 24, 2019. During New York Comic Con, the cast and producers of Siren gave The Mermaid Podcast some important information on the mermaids that will be seen in the upcoming Season 2. We talked to cast members Eline Powell (Ryn), Alex Roe (Ben) and Fola Evans Akingbola (Maddie), and producers Eric Wald and Emily Whitesell. The one thing they all agreed on: more mermaids are coming!

Here’s what we know about the mermaids in Siren Season 2:

How to watch Siren Season 2:

When: Thursday, January 24th at 8pm on Freeform

What about Season 1: You can find Season 1 on Hulu.

Image caption: SIREN – “The Arrival” – With more mermaids landing at Bristol Cove’s shores, the threat of discovery increases. After his encounter with the siren song, Ben tries to cope with the after effects. Maddie’s mom (Garcelle Beauvais) returns to town and tries to connect with her daughter. Meanwhile, Ryn attempts to adapt to life on land. This episode of “Siren” airs Thursday, Jan. 24 (8:00 – 9:01 P.M. EST) on Freeform. (Freeform/David Bukach)
ALVINA AUGUST, HUGO ATEO, AYLYA MARZOLF, MILLAN TESFAZGI 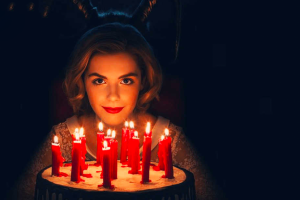