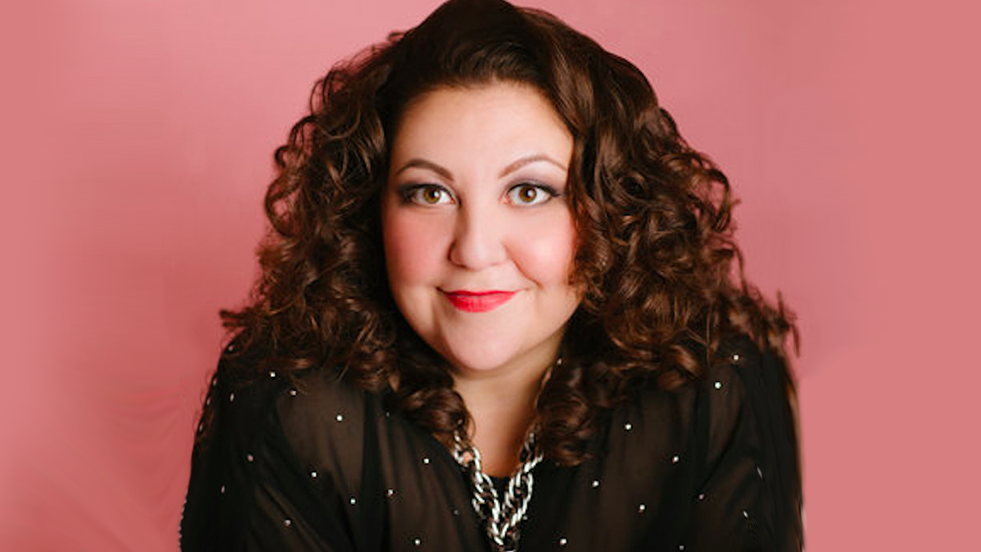 Tori Scott was named Time Out New York’s Top 10 cabaret artist and has performed her solo shows at Joe’s Pub, 54 Below, the Laurie Beechman, the Metropolitan Room,and every gay bar on the Eastern Seaboard.

“A few weeks after, I found myself grounded, centred and present. I truly felt, ‘Wow, I’m in a good place. I’m in a positive place and things are moving in the right direction for me.’ This realization of being aware has actually helped me get out of my own way!”
Tori S., Performer

As an actress, she was recently seen performing alongside Alice Ripley in a concert reading of a new musical The Girl with Polka Dot Eyes and performing opposite Linda Lavin, Leslie Uggams and Stephanie J. Block in the Symphony Space tribute to Sheldon Harnick and Fiddler on the Roof. On television, she’s counted to 20 as a singing garbage woman on “Sesame Street” and dubbed the vocals of a singing hooker on HBO’s “Cathouse: The Musical”. She is a graduate of The Boston Conservatory.

Only 8 seats left for our Next Session! 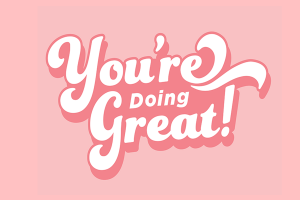 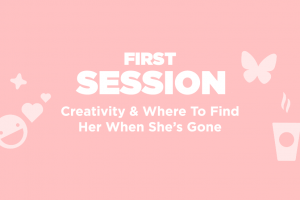 First Session: Creative Coaching – Creativity & How To Find It? 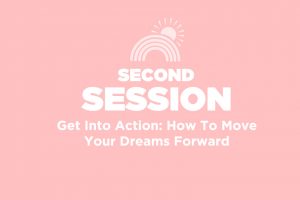 Second Session: Get Into Action! How To Move Your Dreams Forward.