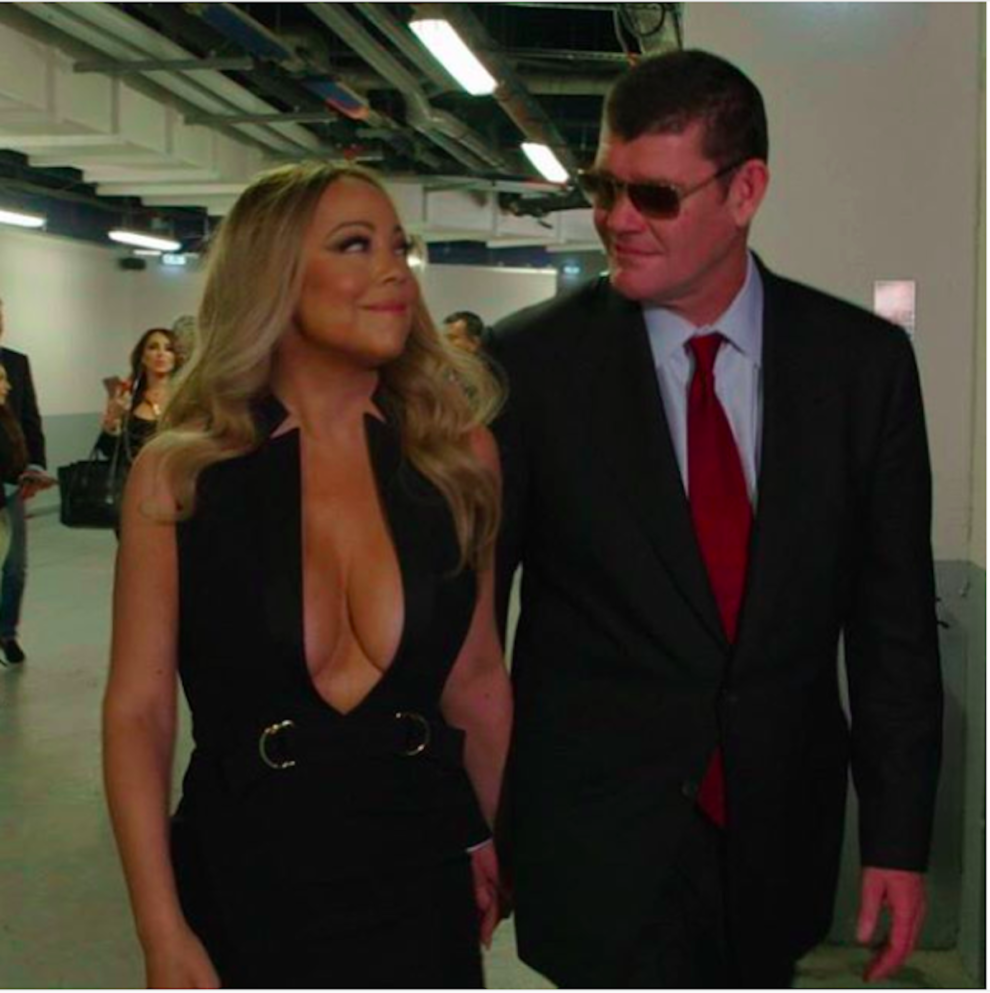 Mariah Carey Break Up: Something Really Bad Happened In Greece

Mariah Carey has broken up with her billionaire boyfriend, James Packer, after a vacation. According to sources, “something really bad happened in Greece.” Maybe there were also on a yacht? Do you know how we got the names for most of the constellations in the sky? Because something really bad happened in Greece! Sounds like Mariah’s breakup has all the makings of a full-on Greek tragedy.

It’s safe to say that Mariah is basically the goddess Aphrodite, with all the glamour, opulence and drama that comes with being the goddess of beauty and love. When the goddess of love ends an affair of the heart, mere mortals must take notice. When a goddess also cancels her earthly appearances (concerts in South America), we must take double notice.

Mere mortals, heed this lesson. A goddess must be seen. If her paramour can not share her with the people through the magic of reality TV, then this affair was not meant to be. A goddess belongs to the world.

There is also a piece of the goddess in each of us. Where have we allied ourselves with people who hold us back? Who offers us fancy yachts, not so we can feel the wind on our faces but so that they can isolate us, limit our exposure to the world? How can we cut the ties with people and interests that do not help us promote ourselves? When does a shelter become a prison?

When a blazing asteroid of drama rips apart an Olympus-sized love affair, it is best to listen to Mariah Carey’s Greatest Hits on repeat. Feel your Emotions, hold fast to your Vision of Love. Someday, your Dream Lover will rescue you. Even though it’s Halloween, All I Want For Christmas Is You.


Starscopes is a weekly series wherein Cinderly’s Fairy Boss Mother divines the cosmic meaning behind the movements of the stars and other celebrities. 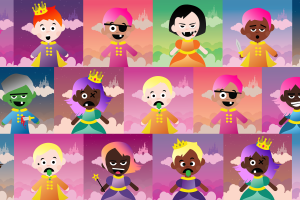 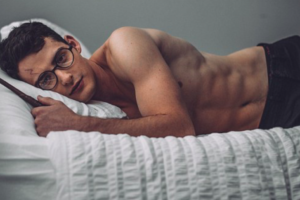