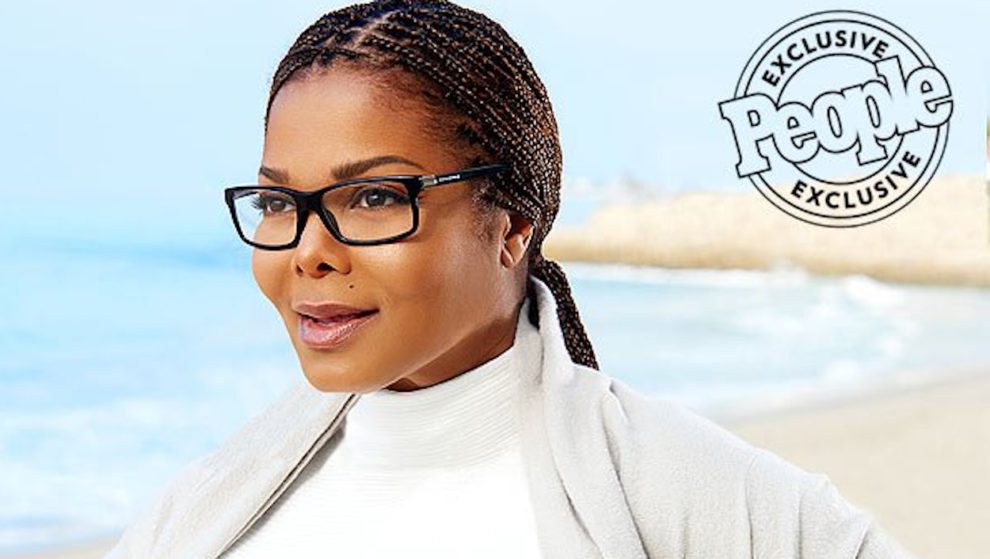 Janet Jackson Pregnant at 50: It’s Never Too Late To Create

Janet Jackson officially confirmed her pregnancy in an exclusive with People. Another notable fact is that Janet Jackson is also fifty years old. Damn, baby. Congratulations to her family! Whereas some people in her demographic are slowing down their generative parts, Janet Jackson is still raring (and able) to go. What does this unusual turn to motherhood mean for our own cosmic energy?

Let’s talk about the idea of a “late” pregnancy. Common knowledge would tell us that after a certain age, our generative parts are done, finished, kaput. Time to retire, in all senses of the word. Get a rocking chair, plop your rump into it and forget about contributing to the world. What we are meant to infer from this idea is that, after a certain point, our input is no longer wanted. Don’t even try, they say, you had your chance.

However, that kind of thinking leaves no room for the true fecundity of our souls. Human beings are by nature generative. Whether or not we think of ourselves as artists, we create each day of our lives. We use our creativity to solve problems, to build relationships, to navigate the world around us.


This skill never goes away. Our capacity to create is limitless. What stops us from creating is believing an arcane idea of ourselves, instead of confronting the truth. The truth is that we have a lot to offer the world, and there’s no reason to pick an arbitrary time to stop contributing. The other truth is that the way we contribute to the world changes. That is natural. As our skills evolve, as we evolve, we can offer different things. It’s all creative.

The truth is that you never stop creating, you only change the delivery mechanism.

You are boundless. The worlds within you are infinite. There is no time limit on creativity.

Thank you Janet Jackson, fertile goddess, for your progeny in both musical and human form.


Starscopes is a weekly series wherein Cinderly’s Fairy Boss Mother interprets the movements of the stars and other celebrities and what it means for your personal horoscope.

Intergalactic Love – “Fault in Our Stars” but… SET IN SPACE!
Don’t Wanna Know…