Jurassic World was one of the biggest movies to hit theaters last year, $1.67 billion worldwide

Now what’s next? Well, J.A. Bayona (The Impossible) is headed up to direct the sequel Jurassic World 2, which will start production in Hawaii early next year! But the real thing we need to look our for is the June 22, 2018 release date!!!

So what’s new? Bayona revealed that his sequel will be “darker and scarier” than the original. Here’s what he had to say below:

“It will be darker and scarier than the previous film. Obviously when you have Chris Pratt, it will also be very funny. But it will be darker. It is a second step in a trilogy, and the second step is always dark as in The Empire Strikes Back or the Wrath of Khan,’ which are the examples you always get. The film takes the story where it has never been before. To me, it surprised me. We are going to places where the saga has never been before, and at the same time we are paying tribute to the franchise. We will take it a step further. There are things that will happen that people are not expecting and they really are shocking.”
This sequel to this sequel to Jurassic World, which will bring back Chris Pratt and Bryce Dallas Howard, although no further cast members have been confirmed quite yet. Director J.A. Bayona wouldn’t offer any further details in his interview with EFE, but with filming slated to begin soon, we may hear more about this sequel soon. 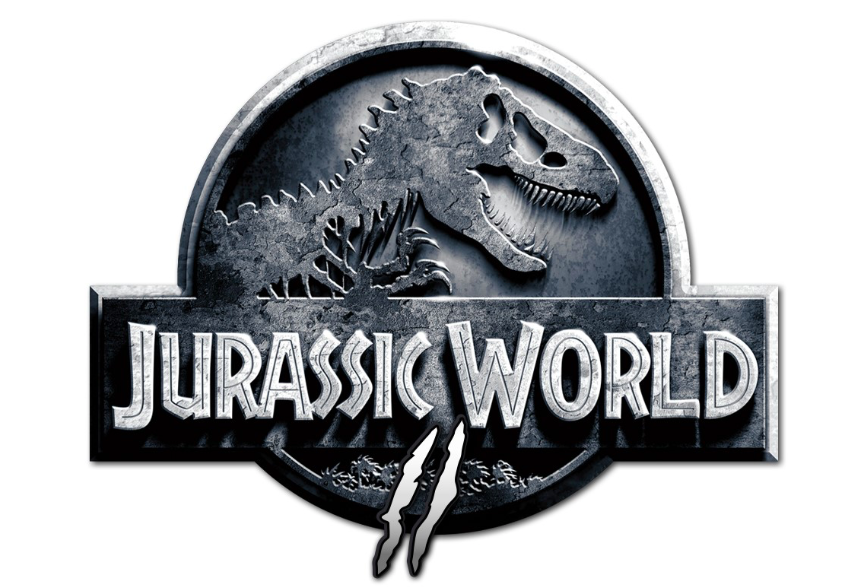 In an interview the staff said the sequel is a parable that relates to animal abuse and medical experimentation, other rumored are stirring about “weaponized animals.” A.K.A. the bad guy from the first one is really going to get military with these beasts… no one ever learns their lesson, I swear.

Executive producer Steven Spielberg is developing an entire trilogy around Jurassic World, but it isn’t known if a script is being written for the third movie. It’s likely that the third movie could hit theaters in either 2020!

Nick Jonas Get’s Lost In Where To Find You?
Starscopes: Katy Perry Proves Love Wins At The Witness Tour!