Disneyland Now Has Sparkly Lightsaber Churros, and We Need Them ASAP!

In a galaxy far, far away, the dessert of your dreams awaits. Just kidding — it’s only a hop, skip, and a jump away at Disneyland in California, where lightsaber churros are now on the menu, among other bucket-list-worthy treats in our Unicorn Cookbook! 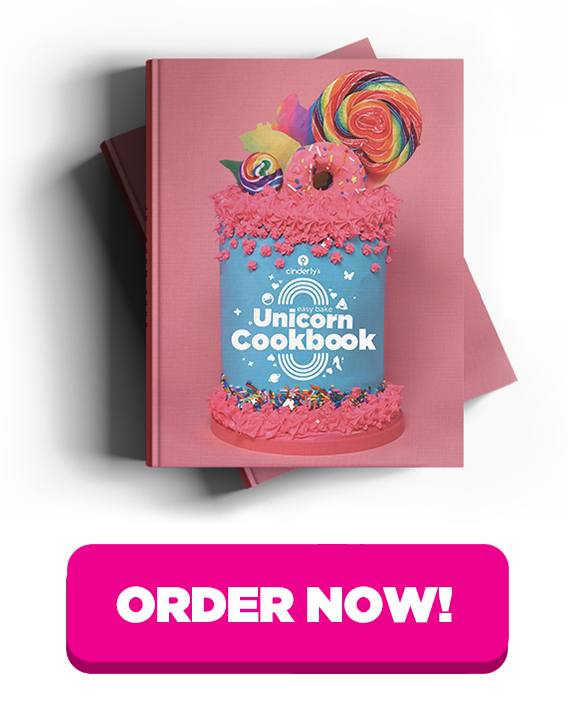 Disneyland started crafting these Instagrammable goodies as an ode to the light-up defense mechanisms used by Jedis and Siths in the Star Wars movies. Though these edible renditions don’t technically have the same limb-severing powers as the real ones, we kinda like this version better. Sold at the churro cart located outside of Star Tours, the lightsaber-themed churros are coated in vibrant-colored sugar (either blue or red, depending on if you feel like taking your taste buds on a walk to the dark side). But it’s not just any dyed sugar — it’s shiny and filled with edible glitter and stars! Does it get much better than that?! I think not.

At first we thought it was just a limited-time-only snack to celebrate May the Fourth, but judging by the amount of social media buzz we’re still seeing about these churros, we’ll wager to say they’ll be around for a little while longer. If you’re heading to Disneyland this Summer, these babies better be on your list of must-eat treats. But until you embark on your theme park adventure, feel free to read on and drool over some snapshots of the sugary desserts in the meantime.

– this story was originally posted on popsugar.com 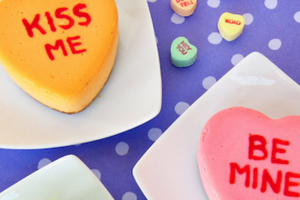 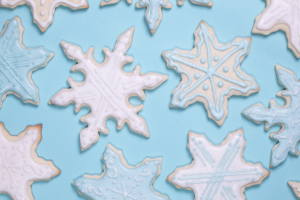 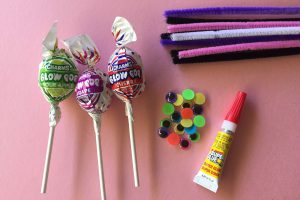