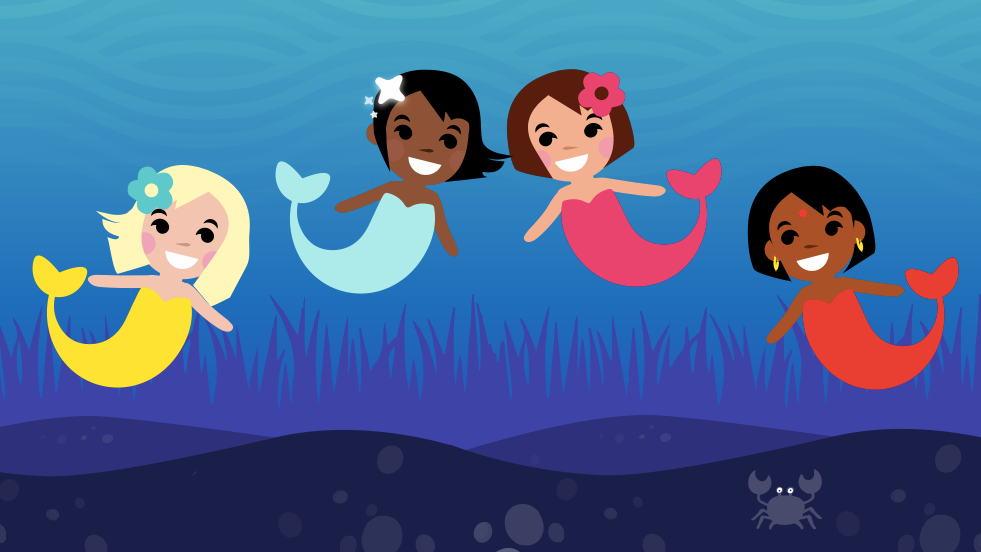 Cinderly will be releasing it’s new Mermaid iPhone game for free at SXSW!

“Cinderly’s Mermaid Seaquest Game” is the cutest underwater adventure game in the seven seas, and we think you’re gonna love it!

Our very own Laura von Holt (a.k.a. the Fairy Boss Mother) will be announcing the free game on Facebook Live at SXSW, Monday March 13th, 2017. Which is right before she takes the stage for her premiere SXSW workshop “Get Unstuck,” which explores techniques that uncover what is blocking you from reaching your potential!

The game, currently $0.99 in the App Store, will be free to all iPhone users next Monday!
You can download it here: http://bit.ly/MerQuest or search Cinderly’s Mermaid Seaquest in the App Store! 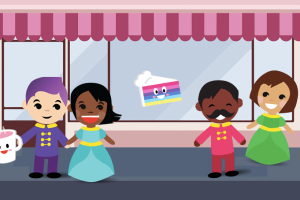 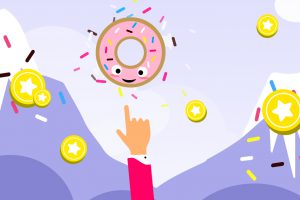 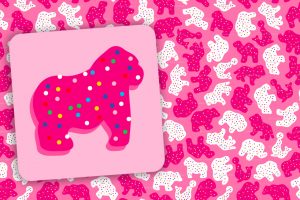